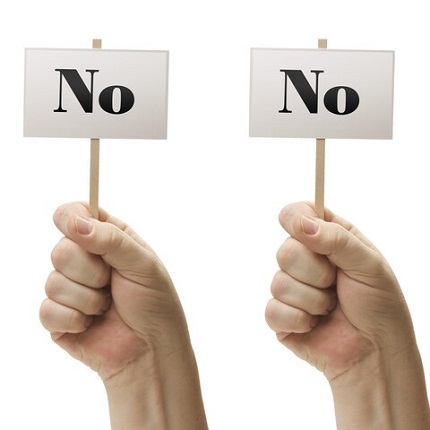 Residents in Coconut Grove gathered on Wednesday, Jan. 22nd, to voice their opinions on a proposed plan to open a new school along busy Bayshore Drive.

The residents believe the project will disrupt traffic and the lifestyle many enjoy in the Miami neighborhood.

“Where there’s already impressive gridlock there, you’re going to add 11%?” resident Rose Pujol said. “Where are we going to? I mean, kids should be picked up in drones then.”

Last month the Historic and Environmental Preservation Board rejected the school’s plan, but the school is now appealing that decision before the Miami City Commission.

The project is being proposed by Carrollton School of the Scared Heart, which bought the land. The school has deep pockets and legal muscle, with the might of powerful law firm Greenberg Traurig representing it.

It’s a classic David versus Goliath story, but Grove residents are undeterred.

“The other Goliath of the whole thing is just the overdevelopment of Coconut Grove and the impact we’re having in a bigger picture, because the city commissioners and the boards that are approving these projects are really not dealing with the day to day that we are,” resident Rachel Cardello said.

At issue is the impact the potential school would have on the Grove lifestyle. The peace and quiet and the loss of over a hundred canopy trees, which the school has promised to replace, but with it comes imposing new structures that weren’t there before.

“They can make it as pretty as they want, but it’s still, you know, concrete and paint, and not trees and foliage and nature,” resident Isaac Kodsi said.