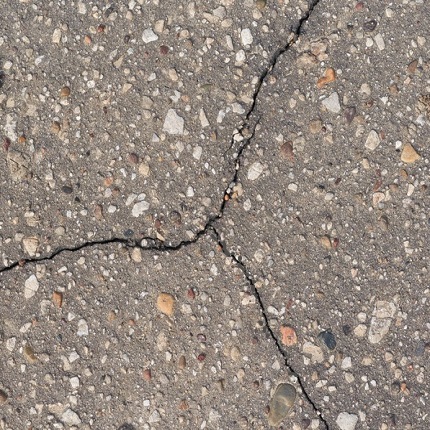 Coconut Grove residents are speaking out their concerns with the redistricting proposal which threatens to split the community in three.

Miami commissioners voted 4-1 in favor of the redistricting map that leaves West Grove as is. However, commissioners left open the possibility for more changes.

They voted in favor of the proposed changes consultants made today which would tweak the proposal.

The biggest concern is that redistricting will dilute the power and voice of the community.

“We would lose the representation of the single representative and instead have to report to three different commissioners,” Mel Meinhardt of One Grove Organization said.

This neighborhood has a strong history of Black and Bahamian roots that residents fear will be diminished with this new change.

“This was built by Black Bahamians. That history is important. This community is important,” One Grove Organization Attorney David Winker said.

Clarice Cooper a resident whose family’s history date back to the city’s foundation say’s she can’t believe something like this would happen in 2022.

“It’s gonna dilute our voting power that’s been so important to us all these years and we’ve never had it affected like this and this manner,” Cooper said.

Cooper is also the President of the Coconut Grove Village West Homeowners Association and was present during a special meeting at City Hall discussing the new districts.

District 2 Commissioner Ken Russell says he’s hopeful there will be a resolution where the historic neighborhood will remain united.

“I’m here to work with the consultant to see if mathematically there is a better way to equalize the districts without breaking up Coconut Grove and without diminishing the African American voice in the West Grove,” Russell said.

The commission will make their final vote on March 11th.