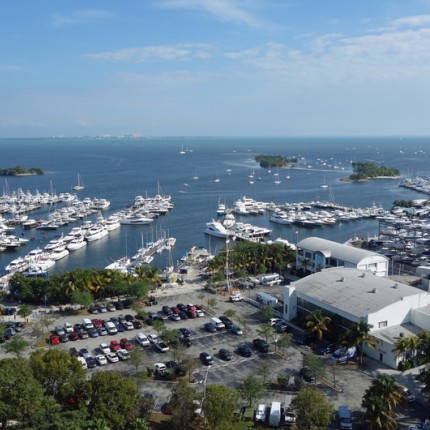 Each city can provide continuous substantial improvements to its spaces from its ability to collect taxes that manage to raise the funds needed to finance improvements as well as future plans that lead to a better quality of life.

That should be the essence of local governments.

The different groups that are achieving the respective construction permits are the ideal allies to carry out the projects that are being proposed. The TREO Group is only one of them and contributes 1.4 million dollars for the lease of the land where its commercial project is beng developed which was approved by the electorate of Miami in 2013.

This construction will contribute percentages of its profits once completed and in operation. The delivery is estimated for this summer, leaving the end of the year for restaurant openings. CocoWalk, a shopping center that opened its doors 28 years ago, has decided to renovate its spaces with transformations that could greatly improve the current appearance of Coconut Grove.

The Federal Realty Investment Trust group, based in Maryland, and new owner of the commercial premises complex, is committed to changing the appearance of the building with marked extensions of the commercial space to attract more commercial activity with more brand shops and restaurant services, while maintaining the 13 movie theaters on the third floor.

Designed by Arquitectónica, the hotel and boutique ‘Mr.C’ is also being built, and the Ritz-Carlton hotel invested some 10 million dollars to remodel certain areas of its elegant property.

New stores can also be seen right on the corner of Main and McFarlane, including a Books & Books bookstore, a candy store, a pizzeria and other amenities that will help revitalize the area.