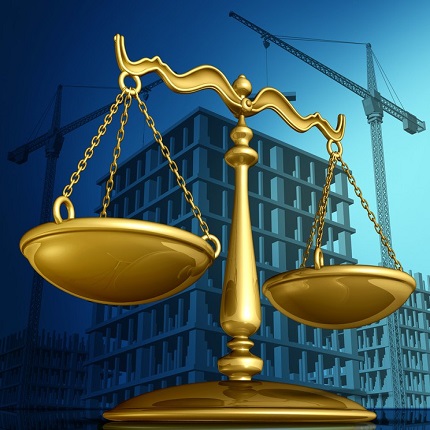 According to TheRealDeal a development in Coconut Grove, which is just south of downtown Miami, that aims to demolish a hotel and spa in order to build a five-building condo community has run into new legal issues.

The most recent suit was filed by a local homeowner who is opposed to what would be known as Markers Grove Isle. The new suit lands on top of a number of other legal complaints that have been lodged over the past four years.

According to the new lawsuit filed in Miami-Dade Circuit Court against Grove Isles Associates and the city of Miami, the developer’s current plans would create an “over-sized stadium-like structure” that would encircle Grove Isle Tower 3, where Robert Denholtz owns a three-bedroom unit. The new buildings would also cause significant danger to Grove Isle residents during tropical storms and hurricanes by creating a “Venturi effect,” which causes wind forces to increase as it passes through a narrow airspace between the existing buildings and the new structures, the complaint alleges.

The lawsuit was filed by Save Grove Isle, a shell company formed Oct. 31 that lists Denholtz as its manager and his unit as the corporate address. Denholtz is president of Durex, a metals manufacturer based in Union, New Jersey. On the same day, Save Grove Isle sued the city and Grove Isle Associates, seeking an injunction to stop the developer from obtaining any building permits to move forward with construction of The Markers.

“It is outrageous that the developer would attempt to construct a building in a manner that would jeopardize the health and safety of Grove Isle residents,” said Save Grove Isle’s lawyer Todd Legon. “What’s even more outrageous is that the city would let them do it.”