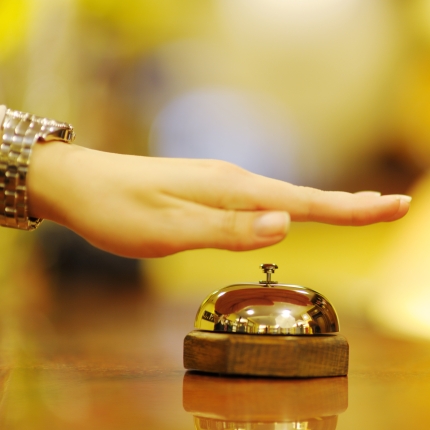 The Cipriani family is bringing its Italian luxury brand to Miami’s Coconut Grove.

The famed family will operate the 98-room hotel, which is currently under construction, at 3401 and 3405 Main Highway, adjacent and behind the Engle Building. The property, at the corner of MacFarlane Road and Main Highway, would be the first Cipriani hotel in the Southeastern U.S. In Miami, the Cipriani owns the Cipriani Downtown Miami restaurant.

Main Highway Partners, owned by the Fort family, purchased the entire block that runs from St. Stephens Episcopal Day School to the Fuller Street alley in 2014.

The Cipriani family owns the famous Belmond Cipriani Hotel in Venice, Italy. The family also owns and operates the boutique hotel Mr. C in Beverly Hills, which opened in 2011, and is building a Mr. C – Seaport in New York City.

A new Aloft hotel is also planned in downtown Coconut Grove, at 3110 Commodore Plaza, next to GreenStreet Cafe.