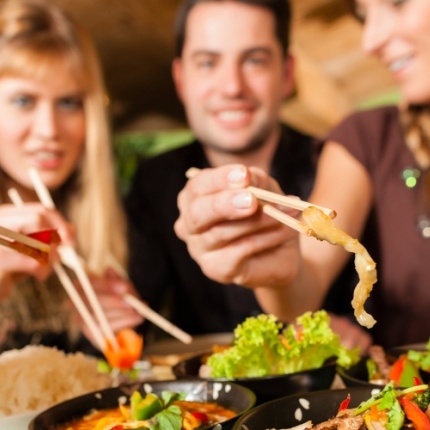 Zagat and Chase teamed up to compile lists of top-rated restaurants across the U.S., including the Miami’s Coconut Grove.

The New York-based restaurant ratings website partnered with the bank to release the lists, based on picks from Chase’s neighborhood mortgage bankers and customer feedback.

“We’re increasingly finding that homeowners are choosing homes not just because of the best kitchen or yard, but because of its neighborhood and proximity to the best restaurants, schools and parks,” said Chase spokeswoman Elizabeth Seymour.

These restaurant picks in Coconut Grove are from Chase banker Jessie Diaz.