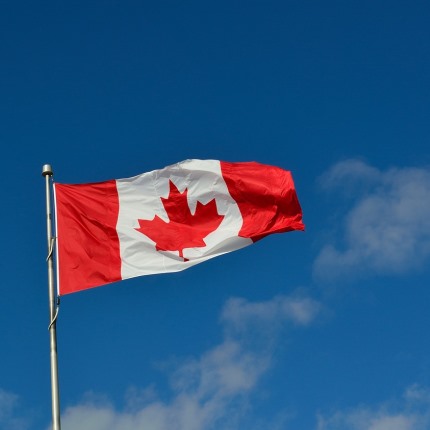 Buyers from the country up north dominated the Miami Association of Realtors’ October list of foreign countries searching for property in Miami for the second time since November 2013.

Canada took the lead from Colombia, a dominant group of buyers of South Florida real estate. (Colombia led the association’s ranking from December 2015 to September 2016.) Brazil, also once the top country looking to buy in Miami, fell to No. 5 on the list.

India, meanwhile, jumped from the sixth spot to No. 3. According to the National Association of Realtors, India is the third largest foreign buyer of real estate in the entire U.S., spending $6.1 billion on properties in 2016. And Chinese buyers outspent them all, dropping $27.3 billion on U.S. real estate in 2016. Canada was No. 2 with $8.9 billion.

Canadian buyers are also the fourth most active country picking up South Florida real estate. Seven percent of all foreign sales in South Florida came from Canada in 2015, according to the report. Buyers from Canada also paid cash more than any other country at 86 percent. Argentina, Brazil and Venezuela followed Canada in cash sales.

Here are the top 10 countries visiting Miamire.com, the Realtors’ association website in October 2016: