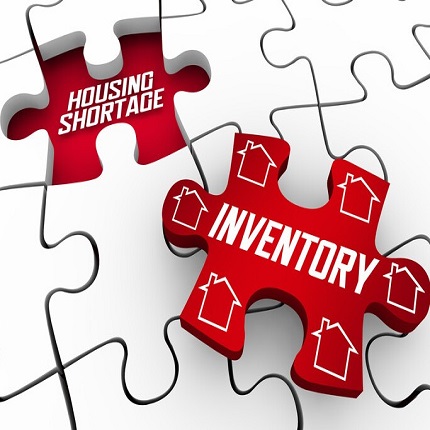 New data shows just how tough it is to buy a home in South Florida.

The region has fewer homes for sale than anytime in the past three years; the median price has increased steadily for a year; and the houses are disappearing faster than anyone can remember, according to data from the Florida Realtors Association.

“There is zero supply, making it challenging for buyers and for sellers who want to sell,” said Karen Johnson, president of the Broward Palm Beaches and St. Lucie Realtors Association.

The trend has been evident for some time, but the Realtor data offers a new perspective. Here’s what it shows for Palm Beach, Broward and Miami Dade counties:

The median sales price for each county has steadily increased, with all three counties hitting three-year highs in April.

“We don’t expect prices to go down. We’re just hoping it levels off in the next year,” Johnson said.

Miami Dade saw fewer cash sales than the two other counties — 391 — but it was still a significant increase from 106 last year.

In many cases, cash buyers are arriving from the north and making it harder for the average buyer who needs financing, Johnson said.

Homes On The Market

The number of homes on the market has plummeted to its lowest level in the past three years.

Realtors measure the market based on how long the supply would last at the current sales clip. Palm Beach County has enough inventory for about 1.8 months, down from 4.2, while Broward County has 1.4 months of inventory, down from 3.9 months last year.

Houses are flying off the market in a matter of weeks.

In Palm Beach County, the median time between listing and a contract was 13 days in April, compared to 29 days last April.