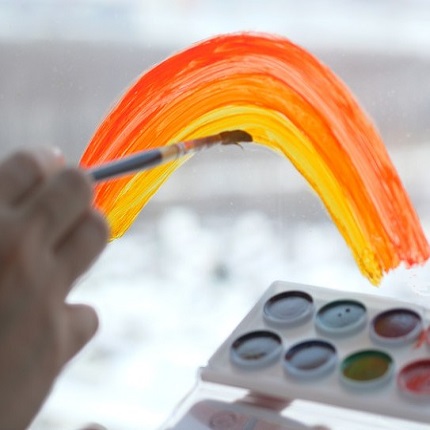 Just a few weeks ago, Christian Bouillon said he and his wife learned their family of four was growing.

“We’re expanding our family,” he said. “We need to expand our house, too.”

So Christian, who works as an ER nurse, and his wife, who is pregnant and works as a nurse practitioner, added a house search to their already stressful lives.

“It’s been difficult,” he said. “I didn’t expect that there’d be so many people out and about looking.”

Despite the pandemic, the number of closed sales for single-family homes in the South Florida area jumped nearly 24% year over year, according to the latest numbers released by Florida Realtors comparing November 2019 to November 2020. The median sale price also increased over 17% to $430,000, according to those figures.

“There’s been nothing like this market,” said Melissa Miller, a South Florida realtor.

Miller said she has been hearing from out-of-state buyers looking to relocate to South Florida.

“We’re getting a lot of calls from New York, Chicago, the colder climate areas,” Miller said. “These are also high tax areas so coming to Florida benefits them because we don’t have a state income tax.”

“There’s such a frenzy of offers,” she said. “The other day I listed a property and 23 offers came in.”

She said some people are buying properties cash and choosing to skip inspections.

“People are doing that,” she said. “We never recommend it because we want to make sure that after they close, they’re still happy with their purchase.”

Christian, meanwhile, said they decided to increase their budget and were finally able to lock in a contract on a home in Coral Springs after putting in offers on five other properties. The couple also wrote a letter to the seller.

“Just to kind of put a face to the offer,” Christian said.

They shared a little bit about their growing family, including pictures, all with the hope of standing out.

Miller said it was a seller’s market and even though she expects more people to list their homes in 2021, she does not think it will do much to drive down prices.

She also said a lot of her clients who are first-time homebuyers are having to consider moving north to places like Orlando in order to be able to afford a home.