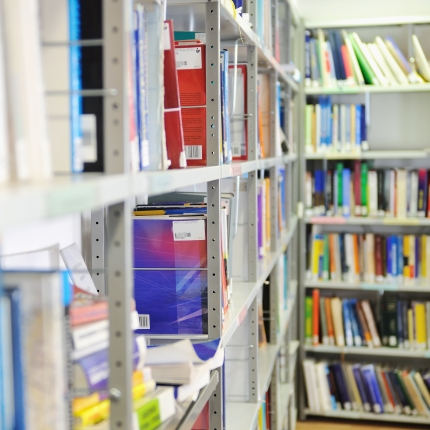 Owner Mitchell Kaplan has announced plans to branch out to Miami’s Coconut Grove and to make its Pinecrest pop-up store permanent. The company will now have a total of nine outlets with the Books & Books name.

The pop-up store at 11297 S. Dixie Highway, inside the Suniland Shops plaza, opened in May and “seems to [have] become a neighborhood hub,” Kaplan said.

Now a permanent business, it will have a grand opening celebration 4 p.m. Dec. 3 with local authors, activities for children and a 20 percent-off sale.

“It’s a great dynamic there. We have people who live in Pinecrest working in the store so they know their neighbors,” Kaplan said.

Unlike some of the other locations, the Pinecrest store does not have a cafe.

In Coconut Grove, Kaplan said he expects to open a two-story pop-up store at 3409 Main Highway, between Panther Coffee and RB Cycles bike shop, within a month. Instead of a cafe, it will have wine, beer and small plate offerings.

Kaplan, a Miami native, said he remembers the Grove having several bookstores at one time. He decided to open a store there after a space became available in a former wine bar and shop, Vinos in the Grove.

“I felt our brand of bookselling could do very well there,” he said.

The new stores are spinoffs of the central store in Coral Gables, which has a bustling cafe, a courtyard and about 60 author events each month. In 1982, Kaplan opened his first Books & Books in a 500-square foot shop with floor-to-ceiling books and library ladders on Aragon Avenue, just down the street from its current spot.