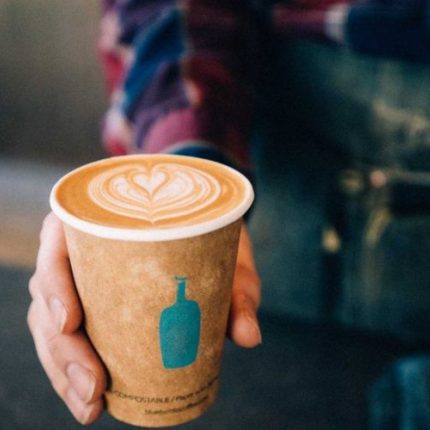 Blue Bottle, which has stores in the Miami Design District and at Aventura Mall, will open its third location in Miami-Dade at 3034 Grand Avenue in about six months. The company is reportedly looking at spaces in Wynwood and Brickell as part of its expansion in Miami-Dade.

L3 Capital is renovating the building, which used to be home to Johnny Rockets. Other tenants to recently sign leases include Big Island Poke and New York Roma Pizza.

Warby Parker is also opening sometime this year at the nearby Engle Building. The clicks-to-bricks eyewear retailer signed a lease with the Fort-Brescia family’s Main Highway Land Trust at the end of May for 1,414 square feet at 3403 Main Highway.

Tenants there include Panther Coffee, Harry’s Pizzeria and Büro Group. Warby Parker has a location in Wynwood and is planning to open in the Design District.