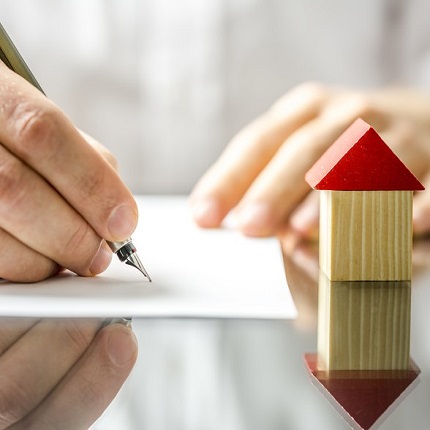 Confidence in South Florida’s housing market may be gaining, as a greater percentage of sales contracts are going forward.

Or, put another way, the percentage of canceled sales contracts has dropped to the lowest point since the pandemic started, according to a study by Coconut Grove-based Compass brokerage firm Jo-Ann Forster based on the Miami Association of Realtors’ Multiple Listing System for the dates April 19-25.

“Investors were the first to back out of a pending sale,” said Anthony Askowitz, broker and owner of Remax Advance Realty. “They are more skittish and do not have the emotional attachment. Then come home buyers.”

“Those going to contract with the higher-priced homes typically have the reserves in funds and understand that the pandemic will end,” Askowitz said. “And those buying homes priced at $10 million and up risk losing large deposits.”

“In 2019, things falling through were from people making multiple offers on more than one property and then choosing. For the sales that go on in March in 2020, the buyers are not making frivolous offers and really want to close,” Askowitz said.

“Regardless of the market conditions, a canceled sale has a ripple-effect on the parties involved,” Shapiro said. “You have buyers who spend money on deposits that can’t recoup it. There’s the history on the home that it didn’t close — a forever blemish — that causes concern for future buyers. There’s those factors and more when a deal falls through.”