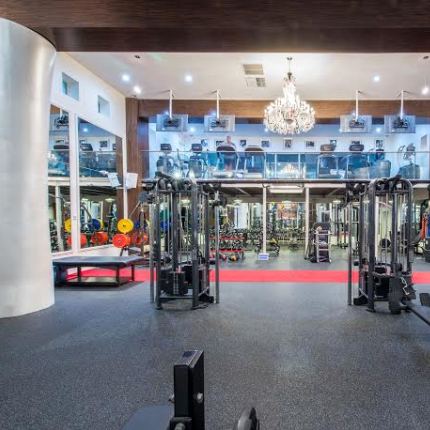 Anatomy inked a lease for 14,500 square feet at Regatta Harbour. Treo Group is developing the mixed-use project at 3385 Pan American Drive. Anatomy will be located in ground-floor retail space on the south side of the development.

Anatomy has two other locations in the area: one near Midtown Miami at 3415 Northeast Second Avenue in Miami, and another at 1220 20th Street in Miami Beach.

Arquitectonica is designing Regatta Harbour, which spans 9.5 acres of land along the bayfront in the Grove. The project will have more than 100,000 square feet of retail and chef-driven restaurants, including Top Chef winner Jeremy Ford’s boat-to-table concept called Afishonado.

Anatomy will open at the project in 2020. The first phase of Regatta Harbour, a $5.5 million renovation of the former Grove Key Marina, was completed in February. It includes dry storage for more than 400 boats, new launch points and boat lifts, floating docks and a new fueling station.

The developers plan to restore and renovate old airplane hangars that were used in the early 1900s as the first Naval air station in the continental U.S. One hangar will be converted to marina storage and the other 20,000-square-foot hangar will likely become a gourmet food hall.

Treo secured approval for the 50-year lease, plus two options, from the Miami City Commission in 2013. Treo is currently paying the minimum $1.4 million in annual rent, but that will change once a parking garage built by the city’s parking authority is completed.

Treo, led by Eduardo Garcia and Otto Boudet-Murias, financed construction with a $33 million loan from FirstBank Florida it closed on in 2018.

Regatta Harbour is across the street from Terra’s Grove at Grand Bay condo development and Terra and the Related Group’s Park Grove project.

Search for your Coconut Grove Dream Home at GROVEGUY.COM!